COME & JOIN US AT OUR NEXT USS FULTON REUNION IN PITTSBURGH

USING COMFORTABLE COACHES, WE WILL ENJOY

THE BEAUTY OF THE CITY OF THREE RIVERS, MUCH OF ITS HISTORY INCLUDING SEVERAL HISTORICAL LANDMARKS, THE FLIGHT 93 NATIONAL MEMORIAL AND EXCELLENT ACCOMMODATIONS. 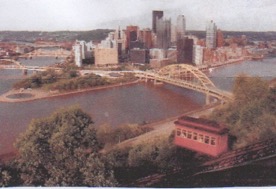 Mount Washington features a sprawling urban vista, two of the oldest inclines in the world (also known as funicular railways), and a row of fine-dining restaurants.  Visitors take advantage of its geographical position and photograph the skyline from one of four overview decks.  The area is accessible by car, but it’s more fun to use the 1870 and 1877 inclines to get up and down the mountain.  At the top station, you can learn about their history.   Our tour will take us to the station and we will enjoy a round trip tour on one of these inclines.  They are used every day as a mode of transportation for people who work in the city. 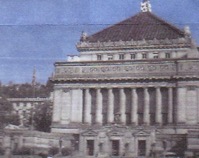 Soldiers and Sailors Memorial Hall, built in 1908, is a tribute and memorial for the brave soldiers and military veterans of America.  It has hosted many events for the city itself, and has honored the veterans since 1963.  The museum includes various exhibits and relics which showcase the history of the wars America has fought in and the many brave soldiers and sailors who lost their lives. 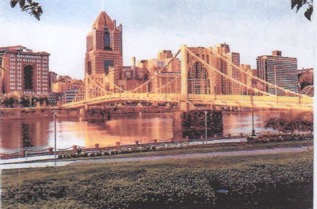 Affectionately known as the “City of Bridges,” with its proximity to three major rivers and countless hills and ravines, Pittsburgh boasts 446 bridges – more than any other city in the world, including Venice, Italy. 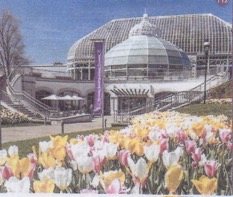 Explore 17 different plant exhibits at Phipps Conservatory and Botanical Gardens, which is considered one of the greenest facilities in the world.  In 1893, a mogul Henry Phipps gave these grounds to the city of Pittsburgh with the purpose of introducing exotic plant life and formal gardens to the public.  The gardens, along with the glass and metal greenhouse structures, have continued to amaze visitors throughout the years.  The gardens are now on the National Register of Historic Places, and the facility has been honored and celebrated for its sustainability. 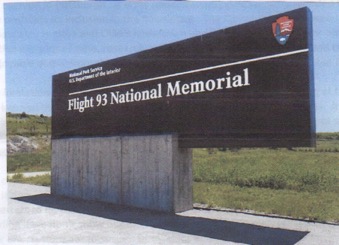 The Flight 93 National Memorial, administered by the National Park Service, serves as a permanent memorial to the 40 heroes on United Flight 93 who courageously gave their lives thwarting a planned attack on the nation’s capital on September 11, 2001. 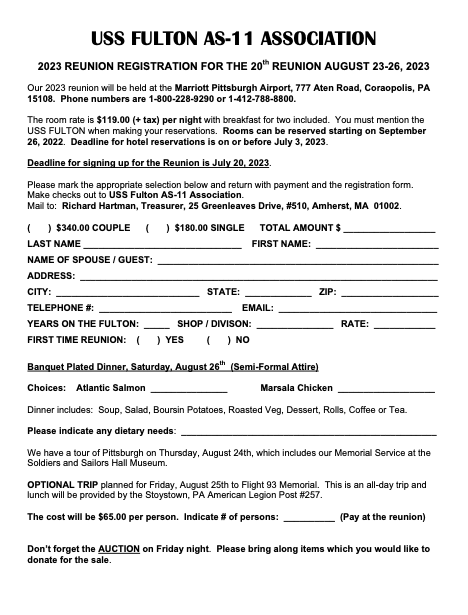 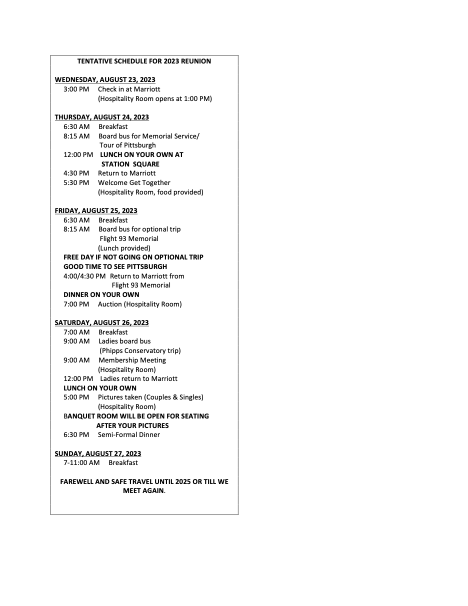